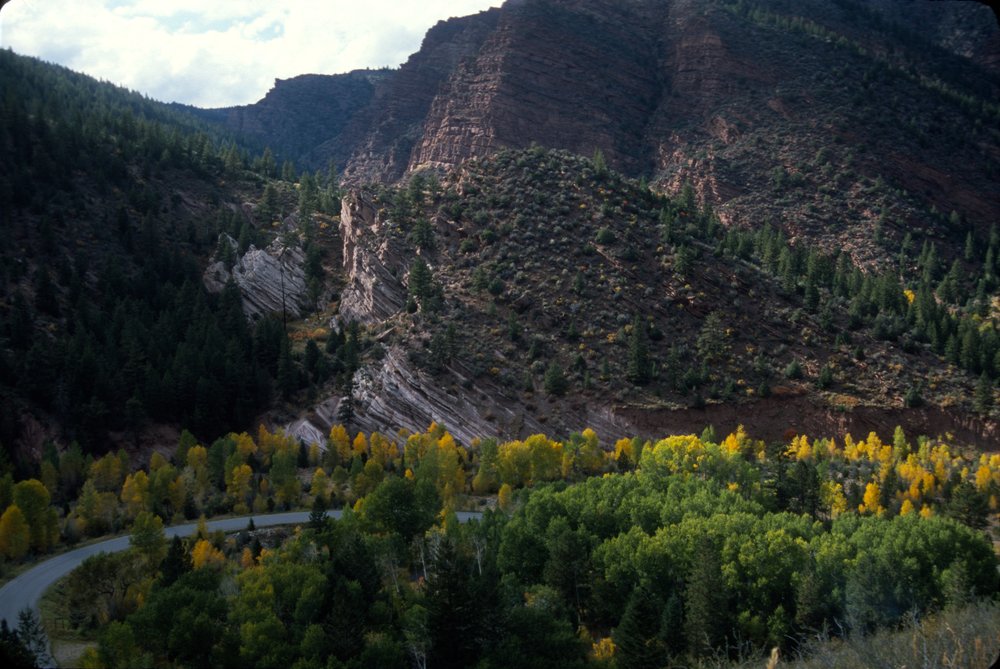 The Ashley National Forest is named for the explorer/fur trader/entrepreneur, William Henry Ashley. He is best known for establishing the Rocky Mountain Fur Trading Company, built on the idea of trade gatherings, like a mobile trading post.

Known as Ashley's 100, famous mountain men, such as Hugh Glass, Jim Bridger, and Jedediah Smith, went on to become consultants for the U. S. Government in the westward expansion. Ashley went on to become a U.S. Congressman.

However, the Ashley is more than just a name. View the video to see what we mean!