Under Pinchot's leadership, he was able to promote scientific forestry and emphasize the controlled, profitable use of forests and other natural resources so they would be of maximum benefit to mankind. It was he who coined the term "conservation ethics."

After Theodore Roosevelt was elected president, Pinchot and Roosevelt persuaded the U. S. Congress to establish the United States Forest Service and charged it with overseeing the forest reserves of the U. S.

For more information about the father of forestry management, see the following article: 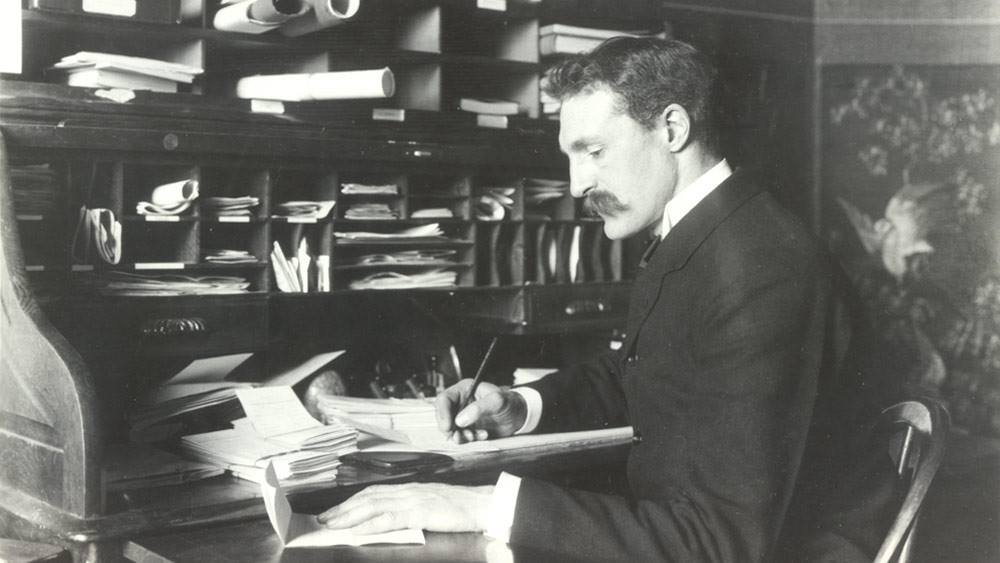